Need a Mobile Mechanic in Dun Laoghaire? It always seems to happen when you least expect it, your car battery goes dead, your clutch needs to be repaired or you simply need breakdown assistance. This can be very distressing & frustrating to be going no where fast.

You can trust our fully insured and trained professional mobile mechanics in Dun Laoghaire who have the knowledge and experience in all mechanical services to get you moving again with peace of mind your car is in good hands. 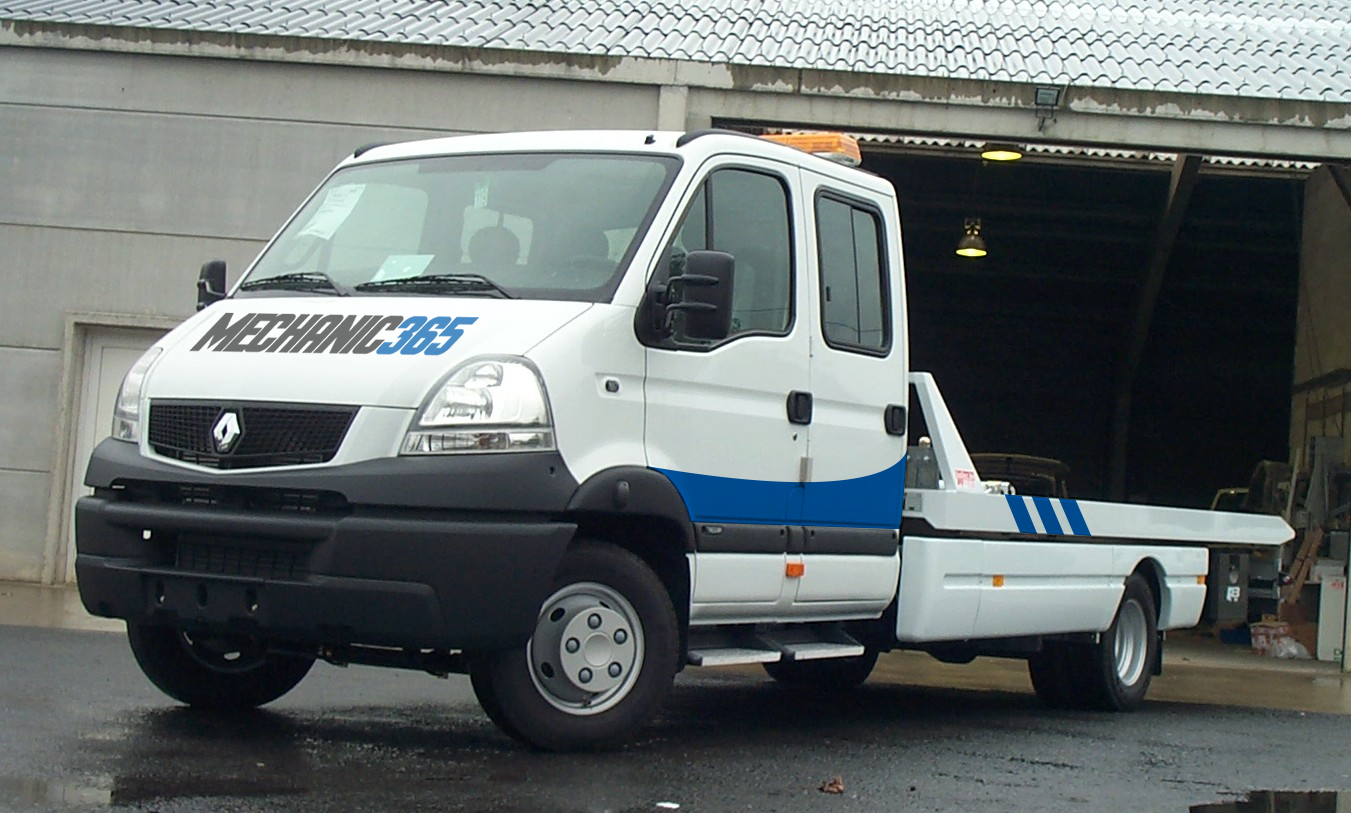 We Come to You in Dun Laoghaire

We offer our mobile mechanic services 24 hours a day 365 days a year so you will never be stuck when we are around. We are conveniently situated right beside the M2 and minutes from the M50, making us the fastest responded to your emergency. Call us on 083 8377 688 or click here and get a free online quote within 60 seconds.

We strive to give you the best possible service at excellent rates. We stand by our philosophy of quoting clear, honest prices with no hidden costs.

Get a Free Quote
Ask a Question
Request a Call

Get a Instant Free Quote

Quality mechanic services for all makes and models 24hours a day at your Home or Work.

About Us
Get a Quote
Contact Us
Our Guarantee
Our Services

We will have a local Mechanic dispatched anywhere in Dublin within 15 minutes.